How Is Chlorpromazine Used In Horses?

How Is Chlorpromazine Used In Horses? 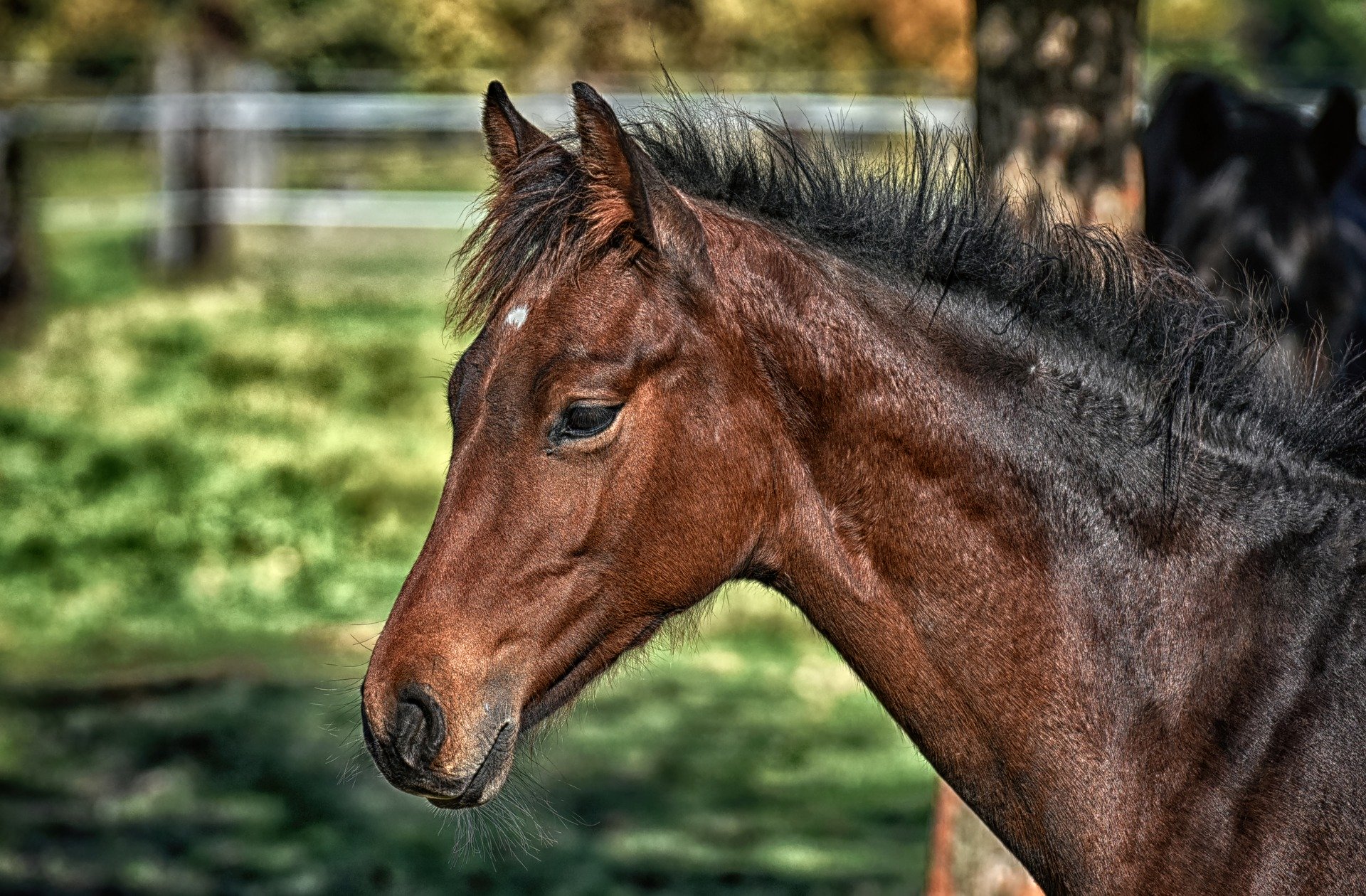 Chlorpromazine is a phenothiazine tranquilizer. 1 While Chlorpromazine is often used by veterinarians as a centrally-acting antiemetic to prevent nausea and vomiting in dogs and cats, it has been widely used as a calming agent in performance horses.

Chlorpromazine does not contain phenothiazine, but it is classified as above because of its related molecular structure. It is also used for general sedation and for preanesthetic purposes, and is sometimes used as a sedative in cattle, swine, sheep and goats.

First used in 1950, chlorpromazine was the prototype for the phenothiazine class of drugs. Developed in France as a surgical pre-anesthetic, doctors discovered patients administered chlorpromazine reported feeling calm and relaxed while they were coming out of anesthesia. This development changed human psychiatric therapy. Known as the “chemical lobotomy,” chlorpromazine is considered one of the greatest advancements in human psychiatric care. 2

There has been some controversy within the performance horse industry regarding the use of psychotropic drugs (sedatives and tranquilizers) used in human medicine to moderate the behavior of equines. These have included acepromazine, chlorpromazine, fluphenazine and reserpine, which are antipsychotic drugs used to treat mental illnesses such as schizophrenia and bipolar disorder in humans.

These concerns have largely been attributable to illicit and/or irresponsible administration of these drugs in equines. What constitutes proper dosage is highly variable and often horse and use-dependent, which is why such medicines should only be administered by or under the instruction of a veterinarian.

Dosage and Side Effects

In calming horses, oral suspensions and solutions of chlorpromazine for horses are the preferred form of dosage, as they can be administered directly via the oral route (with a syringe) or mixed with food. These are typically available in concentrations ranging from 10 mg/ml to 200 mg/ml.

The principal side effect of chlorpromazine is the rigidity it imparts to the muscles of certain patients; this rigidity may be accompanied by a characteristic tremor of the limbs involved. In Drugs and the Performance Horse , Dr. Tobin notes a study conducted by N.N. Booth, entitled “Psychotrophic drugs in veterinary medicine,” that detailed the effects of chlorpromazine use in horses.

“According to Booth,” Tobin states, “after a few minutes of initial sedation following administration of the drug, the animal may become unsteady, sink backward on its hocks, and lunge forward in an uncoordinated manner. The horse may stumble and fall but then will stand up with continued lunging and rearing. This reaction reportedly alternates with periods of sedation.” 3

However, Tobin also stated that “[T]he advantage with a short-acting medication [such as chlorpromazine] is that if you don’t like the response, you just wait. You either try a different dose next time, or you don’t.”