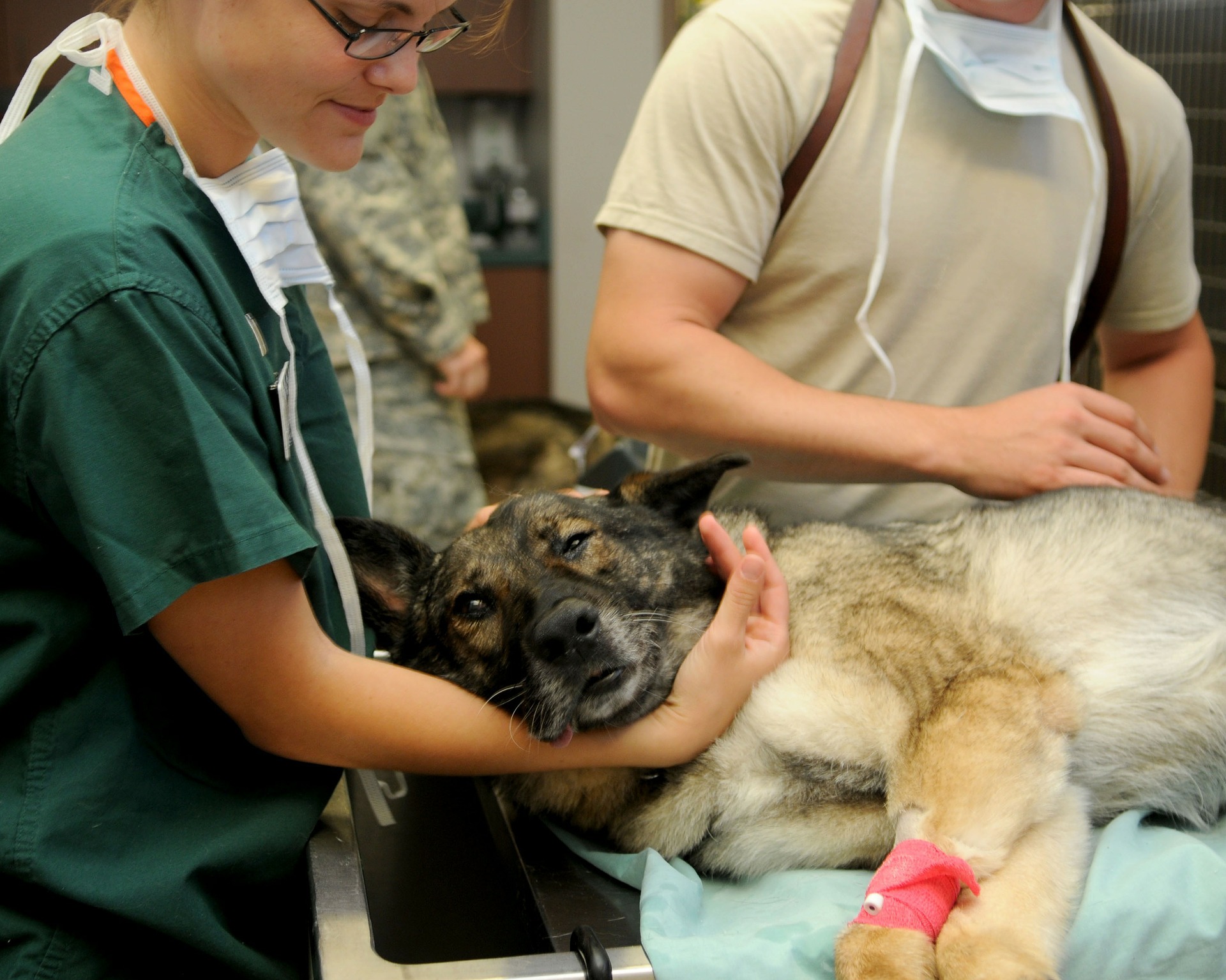 Are there currently important unmet needs that exist in veterinary medicine, and if so, what are they and how might they be met?

In developed nations, unmet needs in the realm of human medicine regularly make press reports, as economies rise or fall, and demographics change over time. Most people in the West are familiar with press accounts of there being (or having been) shortages of general practitioners, specialists, nurses or nurse practitioners over the years.

In recent years, a lot of these have had to do with the aging population in developed nations (baby boomers) and how the field of medicine is adapting to meet their needs. Other accounts have addressed emerging conditions and perceived or anticipated deficiencies in dealing with them.

There are similar parallels in the area of veterinary medicine. Obviously, one might expect that unmet needs in veterinary medicine would look very different in the Third World or in nations with emerging economies than we would find in developed nations in the West, or in China or India.

"In the United States, by far the biggest need is for large animal and farm veterinarians. Over the past 50 years, there has been a shift in the demographics of applicants in veterinary colleges. The first change is that the majority of applicants now are from urban or suburban areas, where it used to be most of the applicants where from rural areas. The second shift has been that the overwhelming majority of graduates from veterinary colleges are now female. I only point that out because on average far fewer women choose farm work over pet care. I have had several female colleagues who were excellent farm vets. It's not about ability; rather it is about lack of interest in practicing in this area. The problem is serious at the moment but in ten years it will be a crisis."

This could be considered an interesting or a grave take on the matter, considering that 49 billion animals will be consumed in the U.S. in 2019, with the U.S. ranking second in meat consumers globally.1 The United States is the world’s largest beef and buffalo meat producer, producing 11-12 million tons in 2014. Other major producers are Brazil and China, followed by Argentina, Australia and India.2

In 2016, the British business intelligence provider GBI Research claimed that "significant unmet needs within veterinary care are driving veterinarians to treat animals such as dogs, cats and horses by prescribing drugs intended for human use."3 GBI asserted that the most significant drivers of off-label drug use in animals are financial because unlike the human drug market in the UK, veterinary clinics are involved not only in diagnosis and treatment, but also have the right to dispense pet medications.

Analyst Deekshita Allavarapu explains: "A blockbuster drug in human health generates revenues in excess of $1 billion, whereas the animal health market's highest selling drugs achieve $50-100 million, with around 85% of animal sales reaching less than $1 million. In this way, many manufacturers of veterinary drugs are looking for products already licensed for human use to fill their pipelines."3

While little data exists on unmet needs in veterinary medicine in the Third World, in nations with emerging economies such as China and India, the chief complaint seems to be a lack of veterinarians in general. In these instances, workers who now find themselves with discretionary funds (and who are now able to afford to keep companion animals) are discovering that there simply aren't enough veterinarians to go around.

In developed nations and those which are large food producers, there are extensive infrastructures that support identifying unmet needs in veterinary medicine, which is analogous to the paradigm in human medicine. These include universities, government agencies, and veterinary trade organizations which monitor such needs and deficiencies.

As with unmet needs in human medicine, it is likely that ameliorating unmet needs in veterinary medicine will be market-driven. As the need for products and services for which people are willing to pay are revealed, over time, such needs will be filled by enterprising individuals and organizations.