Do All Cats Have Leptospirosis? Fact & Fiction

Do All Cats Have Leptospirosis? Fact & Fiction 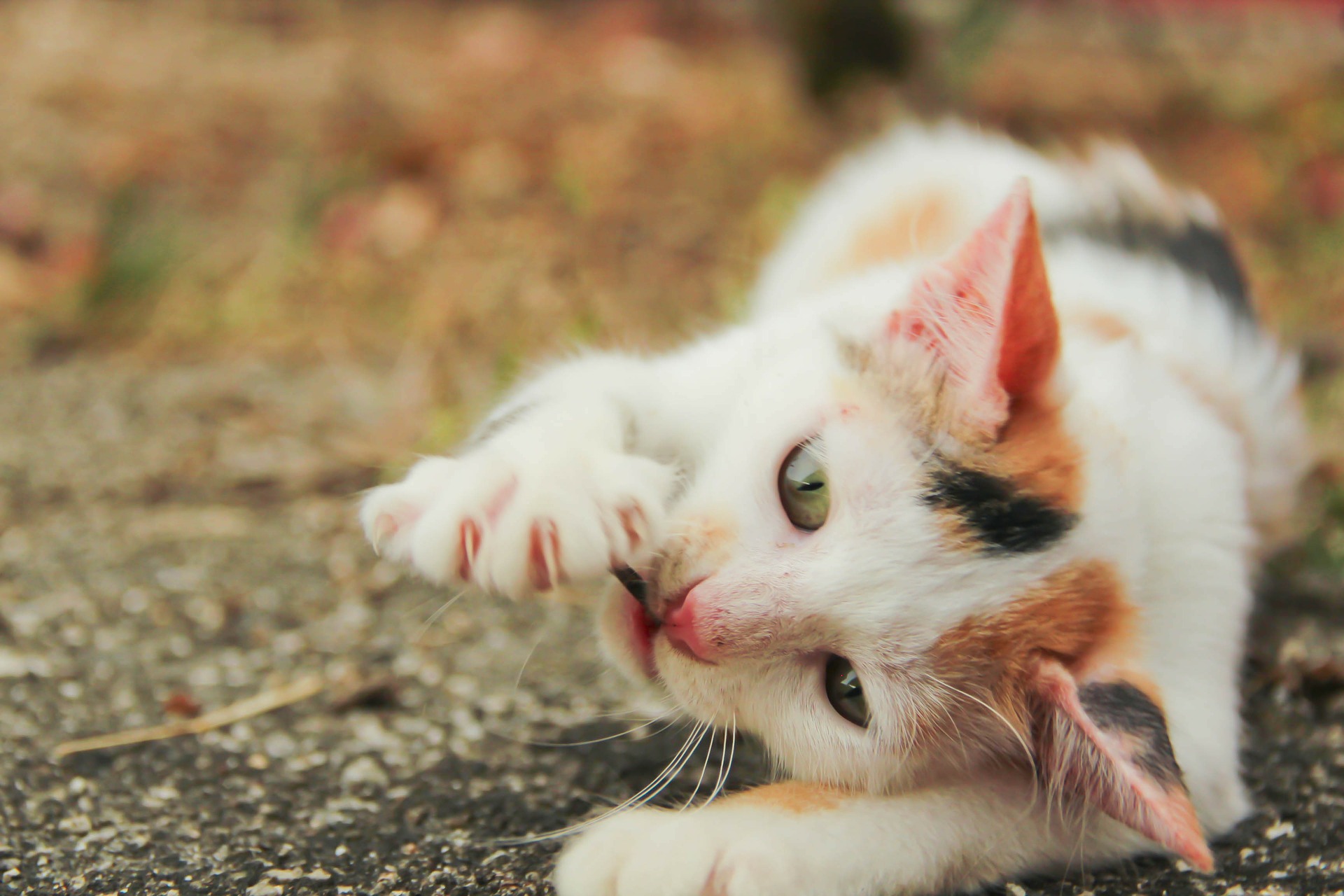 Leptospirosis is a bacterial infection caused by the spirochete Leptospira interrogans. The inoculation process involves bacteria penetrating the skin and spreading through the body by way of the bloodstream. Spirochetes are spiral or corkscrew-shaped bacteria which infiltrate the system by burrowing into the skin. Two of the most commonly seen members of this subspecies are the L. grippotyphosa and L. Pomona bacteria.1

Leptospira are found in the environment, particularly in contaminated water, where they can remain infectious for several months. Some of the available literature identifies over 250 pathogenic Leptospira serovars, adapted to different wild or domestic animal reservoir hosts.

Leptospira infection is more likely to occur in subtropical, tropical, and wet environments, although animals in more temperate zones are frequently affected. The Leptospira spirochete bacteria is zoonotic, thus it can be transmitted from an infected animal to humans and other animals, with children being most at risk of acquiring the bacteria from an infected pet.

How Common is Leptospirosis in Cats?

Domestic cats with access to the outdoors are highly susceptible in geographic areas in which the bacteria or its non-feline hosts occur, due to their behavior. The virulence of the bacteria, combined with the fact that it is zoonotic, does necessitate caution and decisive treatment where leptospirosis is suspected.

After penetrating mucous membranes or skin, leptospires multiply rapidly upon entering the blood vascular space. They can invade many organs, especially the kidney, in which leptospires can persist and cause shedding for months to years.2 Infection of the liver or kidneys can be fatal when the infection progresses, leading to severe organ damage. Young cats with less developed immune systems are at heightened risk for severe complications, as well as cats with already compromised immune systems.

Symptoms of Leptospirosis in Cats

Diagnosis is typically made via chemical blood profile, a complete blood count, urinalysis, an electrolyte panel, and a fluorescent antibody urine test. Urine and blood cultures are usually ordered for examining the prevalence of the bacteria.2

Infected cats will often require hospitalization, particularly if they are severely ill from this infection. Subcutaneous fluids are usually ordered to reverse any effects of dehydration. If the cat has been vomiting, an antiemetic may be administered, and a gastric tube may be required if the cat has stopped eating.

Veterinarians will generally prescribe antibiotics to treat leptospirosis in cats, with the type of antibiotic dependent on the stage of infection. Penicillins can be used for initial infections, but they are not effective for eliminating the bacteria once it has reached the carrier stage.2 Contingent upon the strain of Leptospira infecting the cat, antibiotics are usually given for at least four weeks. The type of antibiotic prescribed by the veterinarian will be determined by the extent of the disease, and the cat's general constitution.

1Leptospirosis in cats. European Advisory Board on Cat Diseases, 2016.
2PetMD.com.