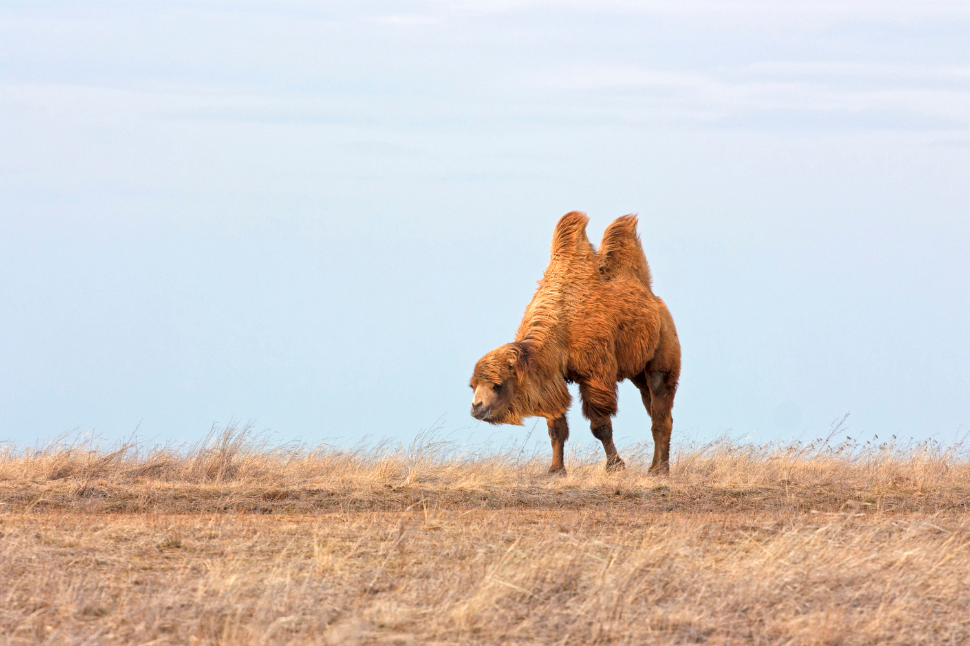 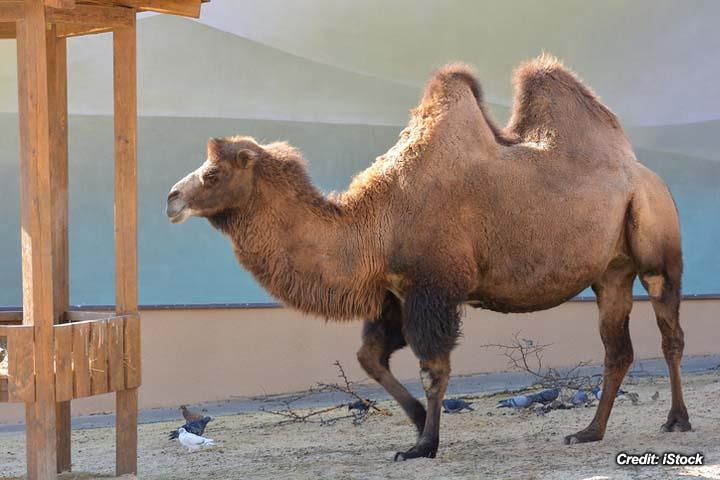 Respiratory arrest during chemical immobilization can occur due to an overdose of the drugs being used, but it can also come about as a spontaneous adverse reaction to these drugs. Central nervous system disorders can also cause hypoventilation leading to respiratory arrest, as can compression of the brain stem during a capture event.1

Opioid-induced respiratory depression (ORID) is usually the most common risk factor in the immediate postoperative recovery period, but it can persist and lead to catastrophic outcomes such as severe brain damage or death.1

Camels are camelids, which includes camels, alpacas and llamas. They are members of the biological family Camelidae,and the only family in the suborder Tylopoda.3 Camels differ from other ruminants in several ways: They have a three-chambered digestive tract rather than a four-chambered one. Their upper lip that is split in two, with each part separately mobile. Their red blood cells are oval shaped, which helps to facilitate their flow when the animal is dehydrated. The red blood cells are also more stable in order to withstand high osmotic variation without rupturing when these animals drink large amounts of water, which may be up to 30 gallons at a time.2,3

Camels spend much of their days eating. Their split upper lips allow them to forage short grass very near to the ground. These lips can break off and eat tough vegetation such as thorns or salty plants.3 Camels can go a week or more without water, and a camel can last for several months without food. Their humps can store up to 80 pounds of fat, which camels break down into water and energy when food is not available.2,3

Both camel species are polygynous, meaning that the dominant male in a herd will mate with any of the females in the herd. The Bactrian camel's breeding season takes place in March and April. The calves are fully mobile within the first 24 hours after birth. Calves in the wild are typically weaned within the first two years.2,4 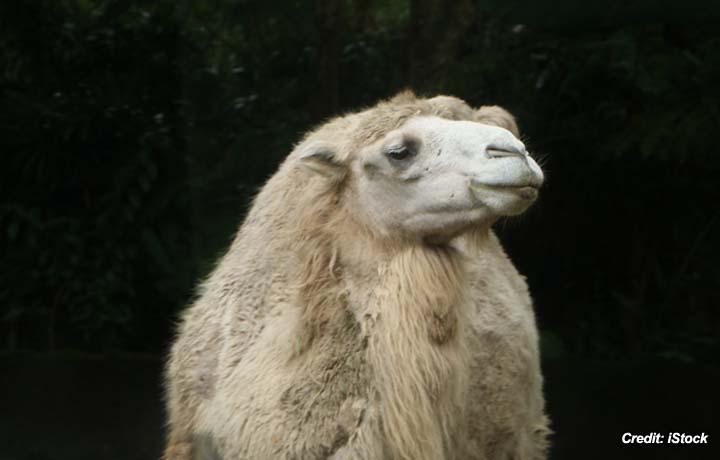 Respiratory depression (hypoventilation) is significantly reduced or compromised breathing. Respiratory arrest is the complete cessation of breathing. There are several approaches available to alleviate respiratory arrest in camels as a result of chemical immobilization. Antagonists (or reversal agents) are one of the most notable pharmacological developments to wildlife immobilization; these drugs are able to reverse the effects of opioid anesthetics and tranquilizers.6-8 These drugs are able to completely reverse anesthetic effects and return an animal to a normal physiological state. The chief benefits of antagonists include preventing predation in the wild after anesthetic events and to avoid or overcome complications. It should be noted that intubation is recommended for any camel being anesthetized for longer than 20 minutes.5

When respiratory arrest in a camel occurs, the goal is to restore adequate ventilation and oxygenation without further compromising an already compromised cardiovascular situation.6 In the event of respiratory arrest in an immobilized camel, of course the administration of all immobilizing drugs should be ceased. Naltrexone is frequently used to fully reverse opioid-based immobilization after capture, especially if the animal needs to be released back into the field and must be fully alert. If residual analgesic or sedative effects are required, partial opioid antagonists or mixed agonists/antagonists can be used for the reversal of opioids such as diprenorphine, nalorphine or butorphanol.7,8

Atipamezole is often used as a reversal agent for medetomidine and dexmedetomidine in order to reduce their sedative and analgesic effects. It has also been used for the reversal of other alpha-2 adrenergic agonists (e.g., xylazine, clonidine, tizanidine and brimonidine).6

Potassium channel blockers such as doxapram can also be used to stimulate breathing in Bactrian camels suffering from respiratory depression/arrest. Doxapram is widely used as a respiratory stimulant by veterinarians and has been shown to increase the minute ventilation in large herbivores immobilized with etorphine.7 The use of oxygen is recommended during camel immobilization whenever possible, as it can lower the risk of respiratory arrest occurring. It can also be combined with partial opioid reversal agents to better alleviate hypoxia.6

1Izrailtyan I, et. al. Risk factors for cardiopulmonary and respiratory arrest in medical and surgical hospital patients on opioid analgesics and sedatives. PLoS One Mar 22;13(3):e019455, 2018.